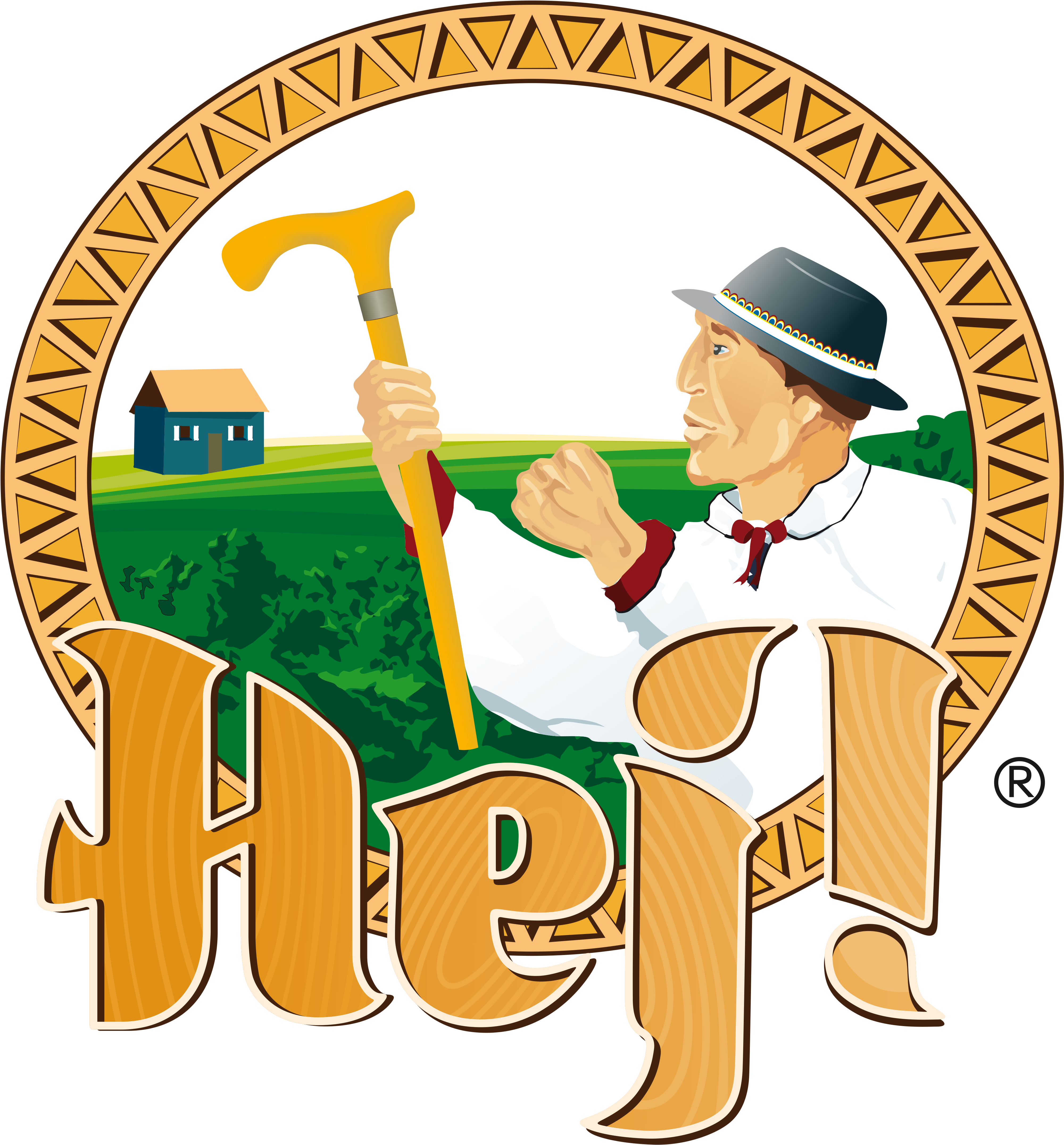 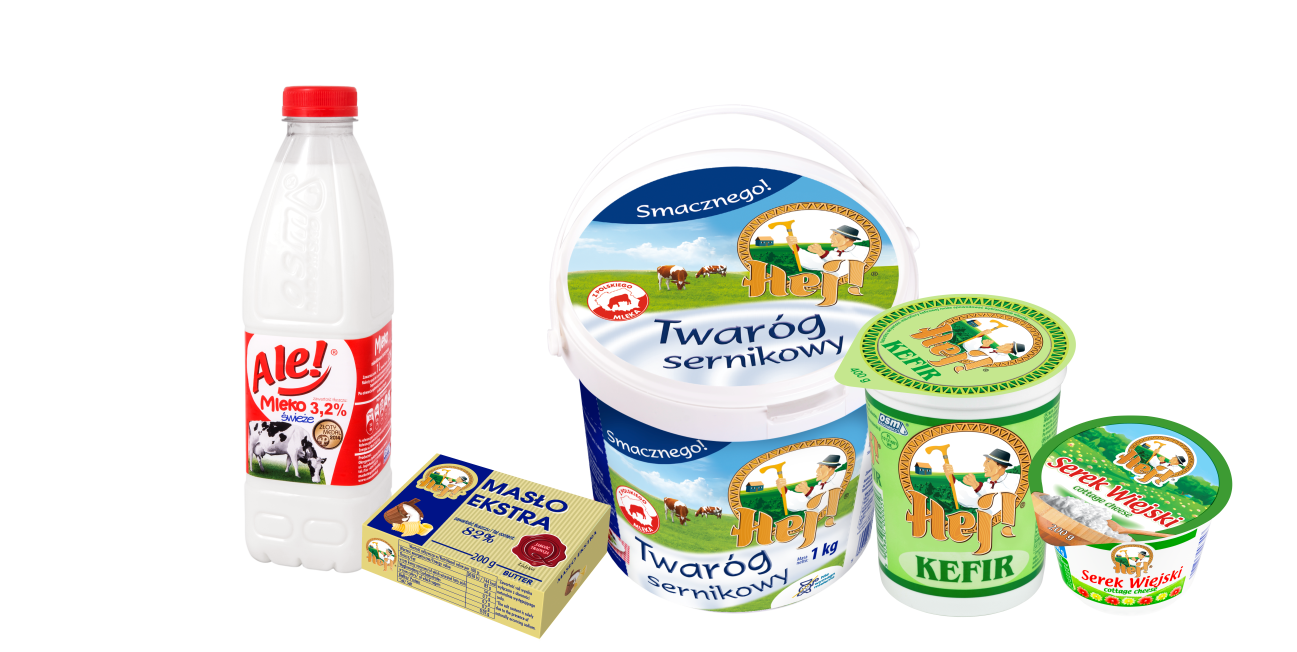 The beginnings of the existence of dairy cooperatives on the Radomsko land date back to the turn of the 19th and 20th centuries. The first Cooperative was Włościańska Spółdzielnia Mleczarska, founded around 1904, at a distance of 9 km. from Radomsko Woźniki. The Radomsko district was at that time an exceptionally agricultural area, and so many small dairies and branches were established in the neighboring villages, which merged into larger cooperatives.

The operations of Okręgowa Mleczarnia Spółdzielcza, today’s District Dairy Cooperative in Radomsko, are dated from the 30s of the last century. Archival materials state that initially it acted as a central actively organizing transport and metastasis of raw material in the field, created a commercial network of stores with dairy products, milk sales points, egg collections, mediated in obtaining loans and in purchases necessary to produce funds for scattered small areas, rural cooperatives and branches, remained in close cooperation with the Union of Dairy Cooperatives and Eggs and Farm Chambers.

In 1935, the land on which the processing plant was established was purchased in Radomsko. The number of milk suppliers grew very quickly and along with it the development of the Cooperative. Warfare and difficult occupation years stopped this process, but they did not stop the Cooperative. Production costs increased day by day, the raw material was obtained very irregularly and with great difficulty, and yet the Radomszcz cooperatives sacrificed assistance to others degraded during the war to the dairies, and members and suppliers of milk and workers supplied the necessary rationed goods on the farm: coal, kerosene, etc.

The first years of post-war reality did not create the Cooperative’s conditions for getting out of the crisis. Despite the introduction of forced milk supplies, production was difficult to conduct on a scheduled basis. The costs were high, while the prices of dairy products were set low. Added to this was the interference of the then authorities in production and commercial matters and the enforcing of economically unjustified decisions.

In 1950, like all cooperatives in the country, the District Dairy Cooperative in Radomsko, because it sounded its post-war name, was nationalized. A Poviat Dairy Enterprise Przedsiębiorstwo Państwowe in Radomsko was established, which survived only 7 years, because another act reactivated cooperatives restoring them assets and former identity.

From 1946, for almost 40 years, the position of the President of the Management Board was held by Franciszek Jeziorski, who deserved the land of Radomsko as both a member of the Sejm for two terms in the 1960s and as an activist for the development of dairy cooperatives and the entire peasant movement. It was thanks to his efforts that the central authorities gave their consent and granted funds for the construction in Radomsko, in 1973, of an Italian milk powder company, whose formation initiated the continuing development of the Cooperative until today.

Since 1985, the continuing good traditions of his predecessor has been the current President of the Board, Eng. Andrzej Chodkowski, whose decisions and personal involvement caused that the Cooperative not only overcame the economic crisis in the years of political and economic transformation, but also established its significant position in the conditions of a competitive free market.

In the 1980s, a butter plant was located next to the powdered milk, 10 years later a modern gas boiler room and a department of dairy fancy goods that met European standards. 1996-2007 is a continuous modernization of the plant and modernization of technology and further dynamic development of the Cooperative. In 2005, our Cooperative was enriched with the Dairy Production Plant in Nowy Targ, where a modern cheese factory producing Dutch cheese was launched. OSM in Radomsko currently has 3800 cooperatives and employs 560 people.

As a result of all these activities, the Cooperative is today one of the leading dairy companies in the country in terms of the amount of milk purchased, the value of revenues, profitability and investment outlays.